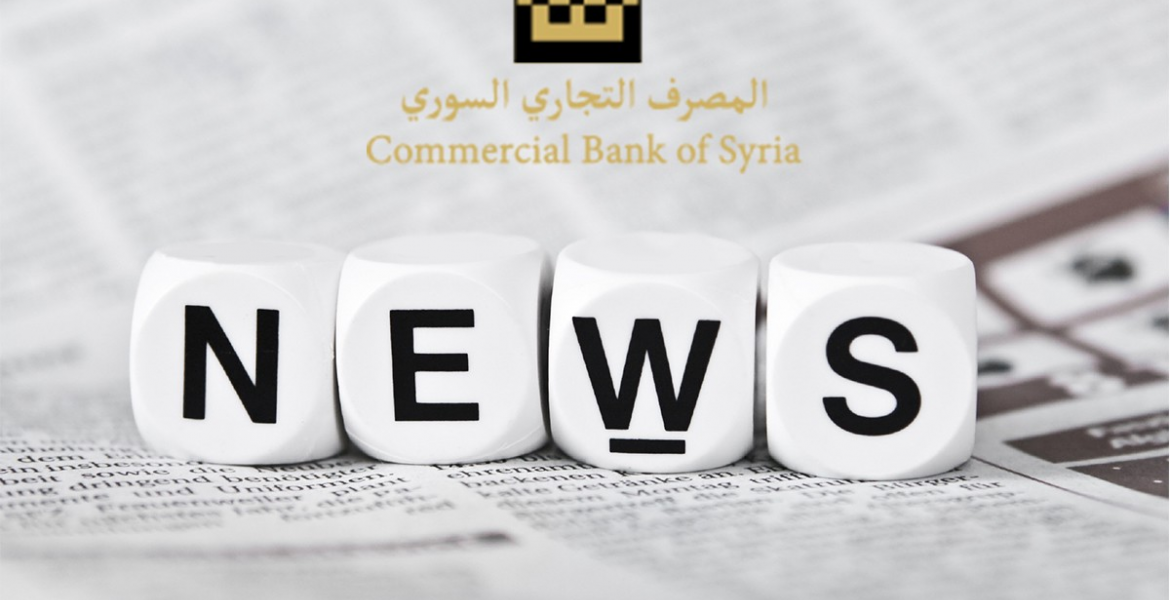 The “Commercial Bank of Syria” issued instructions for the mechanism of delivering ATM cards to the bank’s customers who are not their owners.

The instructions stipulate that it is necessary to ensure that the customer is the owner of the ATM card, when handing over the cards or their secret numbers, by matching the personal document with the existing data, and making the necessary update of the data in the event that it is not completed according to the instructions issued. While the cards are delivered to non-owners according to the following cases:

-The card is ONLY delivered to the retiree's legal agent or to the principal’s first-degree relatives (father, mother, son, daughter), including the husband and wife on the basis of general or private power of attorney duly authenticated with a recent date not exceeding one week, issued by the attorney general in the governorate ,in which it will be used, provided that the power of attorney includes the phrase "To receive ATM cards and PIN code" explicitly.

- The card is delivered to the judicial agent for the (absent or missing individual) appointed pursuant to a judicial decision authorizing him/her to receive the ATM card to enable them to receive salaries and pensions for the purpose of spending on the minors  of the missing or absent individual.

- For employees in the Education field in the Occupied Syrian Golan who are entitled to their wages according to the Legislative Decree No. 42 of 2001, the decision to renew ATM cards for their relatives continues under the power of attorneys duly granted to them.